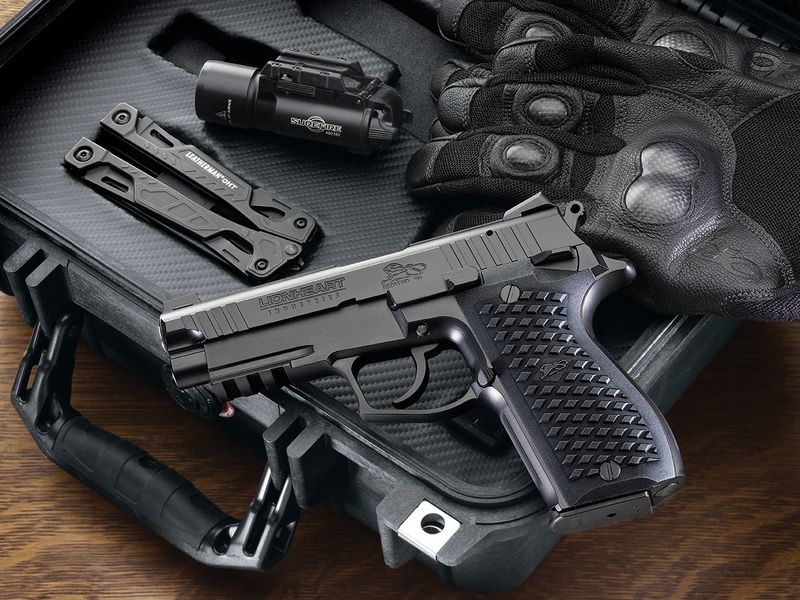 Lionheart Industries, based out of Redmond, WA, began in 2011 and at the 2013 SHOT Show debuted their LH9 Series pistols, complete with Cerakote Firearm Coating. Manufactured using forged components, finished in Cerakote, and treated with Froglube, the LH9 Series offers premium features at affordable prices. These exceptional features come standard in all LH9 Series firearms. Most recently, Lionheart Industries released  their Novak Edition pistols. The full press release can be found here with more information regarding the LH9 Series found at www.LionheartIndustries.com.